Information
Somerset is a ceremonial and non-metropolitan county in South West England. Somerset's county town is Taunton. Somerset is a rural county of rolling hills such as the Blackdown Hills, Mendip Hills, Quantock Hills and Exmoor National Park, and large flat expanses of land including the Somerset Levels.

The Glastonbury Festival takes place most years in Pilton, near Shepton Mallet, attracting over 170,000 music and culture lovers from around the world to see world-famous entertainers.

Agriculture and food and drink production continue to be major industries in the county, employing over 15,000 people. Apple orchards were once plentiful, and Somerset is still a major producer of cider.
Things to do
From castles, abbeys and museums, to classic English houses and gardens, not to mention animal attractions, natural features and a whole myriad of other interesting places to visit. Just a few of the attractions listed include Fleet Air Arm Museum, Wookey Hole Caves, Hestercombe Gardens, Haynes Motor Museum, Montacute House, Dunster Castle, Sheppy's Cider Farm, The Fun Farm, Glastonbury Abbey and various National Trust properties.

Discover why Somerset has been an inspiration to poets like Sammuel Taylor Coleridge, authors including R.D Blackmore, and for films such as Hot Fuzz and Elizabeth 1 - The Golden Age.

Explore the timeless beauty of rural Somerset. With some dramatic features such as Cheddar Gorge or Dunkery Beacon on Exmoor you will find everything you hoped for and more!
Showing items 31...60 of 135
Page 2 of 1 | 2 | 3 | 4 | 5 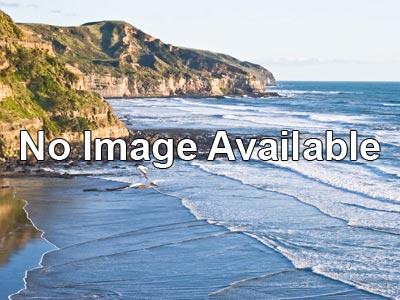 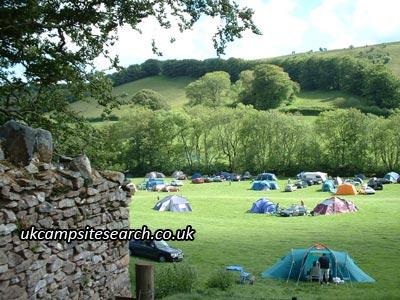 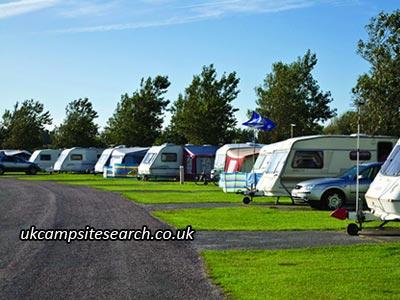 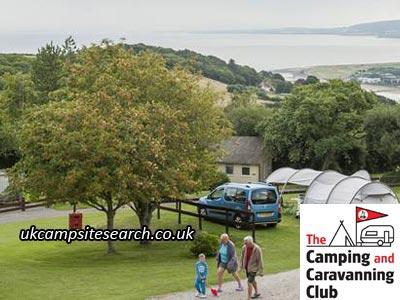 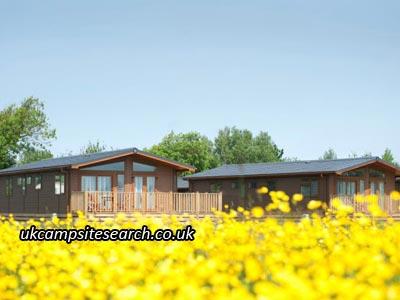 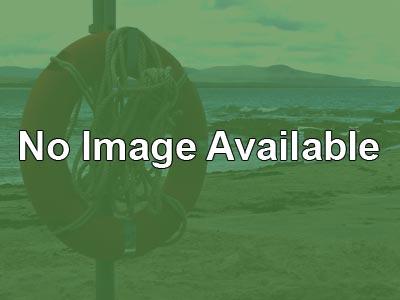 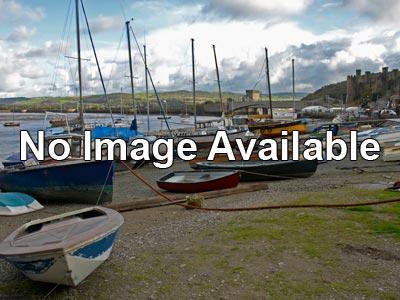 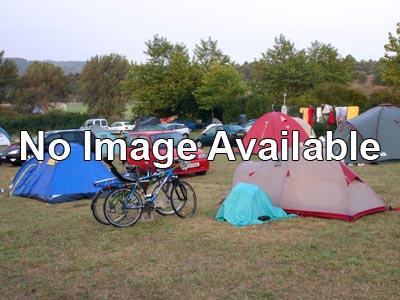 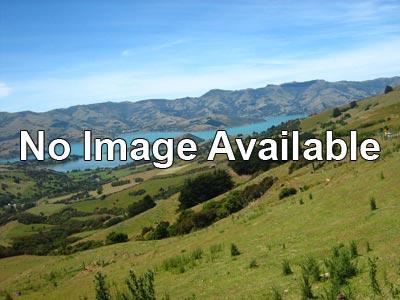 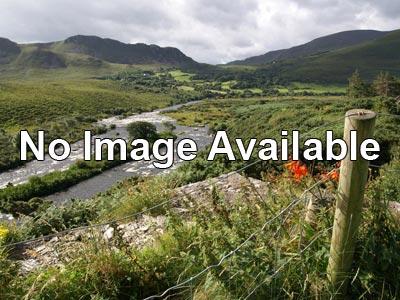 Camping In Nature At Vallis Veg 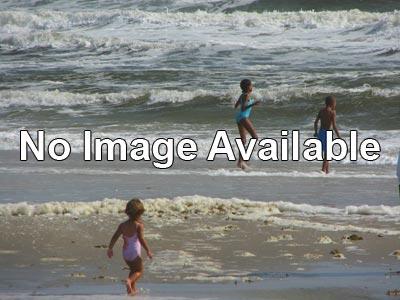 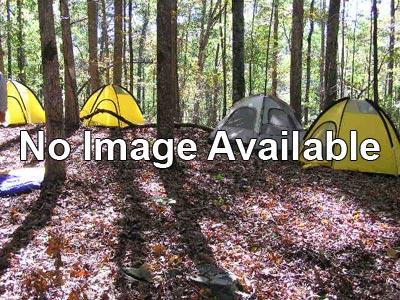 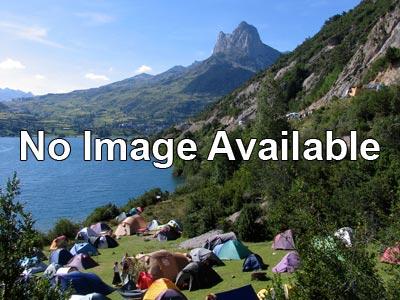